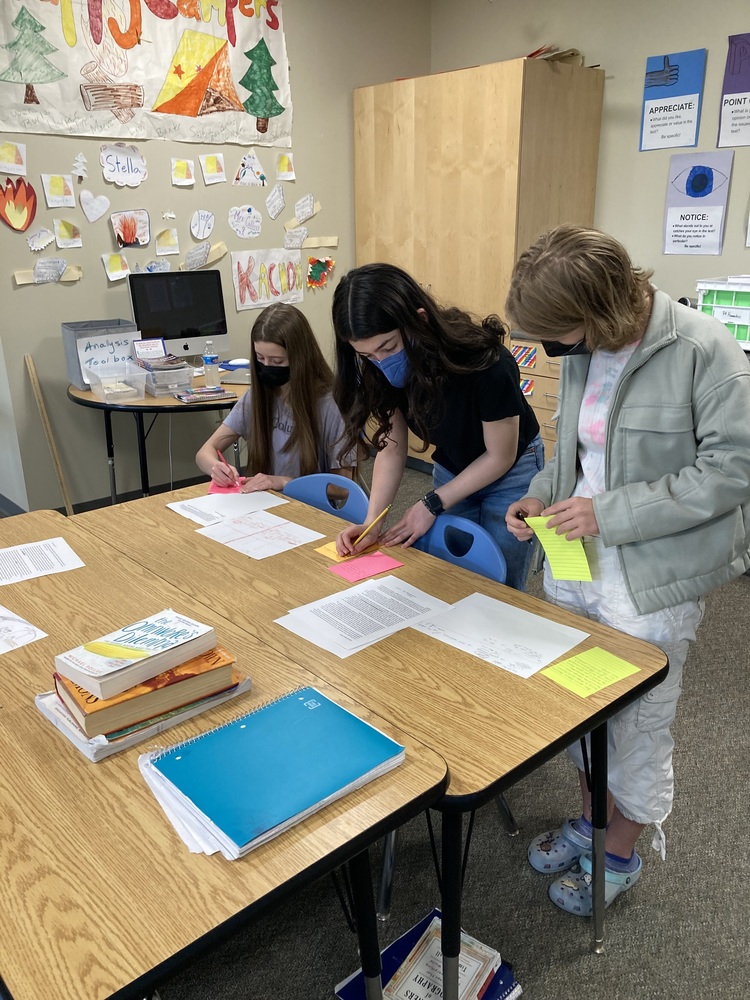 After finishing the Young Adult version of Michael Pollan's book The Omnivore's Dilemma, 8th graders were tasked with writing a persuasive letter to a person of their choice.  Students had to advocate for  a specific proposal which would not only address one element of our food chain system that they found lacking after reading the book, but also had to have a positive impact in the fight against global warming.  Letter recipients spanned from leaders in our state and federal government, leaders of agencies within the executive branch, leaders in our school community, local grocery store managers and local farmers.

Students explained their proposals; justified the need for their proposals with data, evidence and statistics; elaborated on both the potential positive and negative impacts of enacting their proposals; and posed a possible compromise between the stakeholders.

Students then had to visually depict their proposal for a gallery walk with classmates.  During our gallery walk, students read the persuasive letters of their classmates and left sticky notes of what they found compelling, what they agreed with or a connection they could make with the proposal. 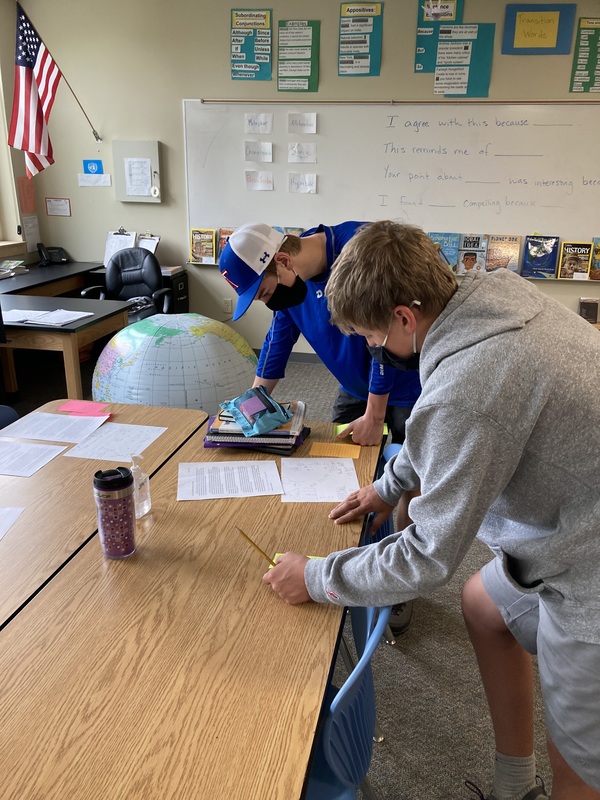 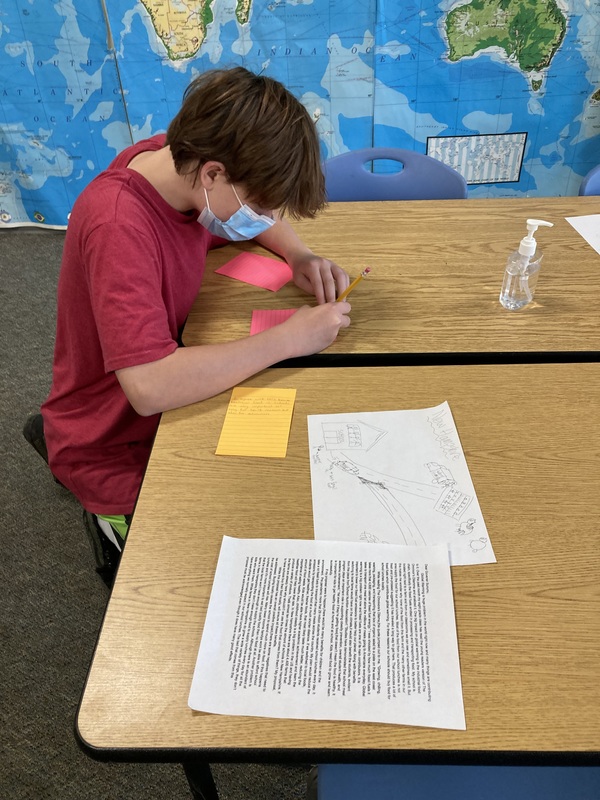 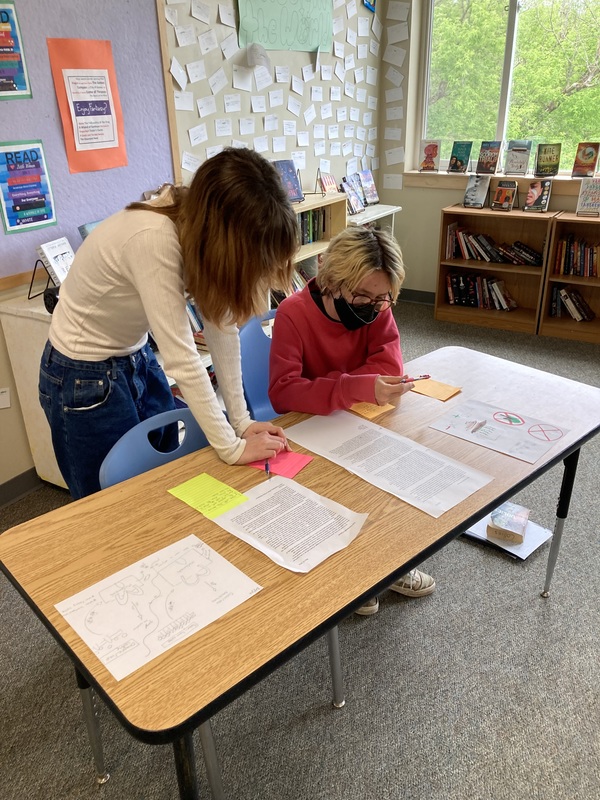