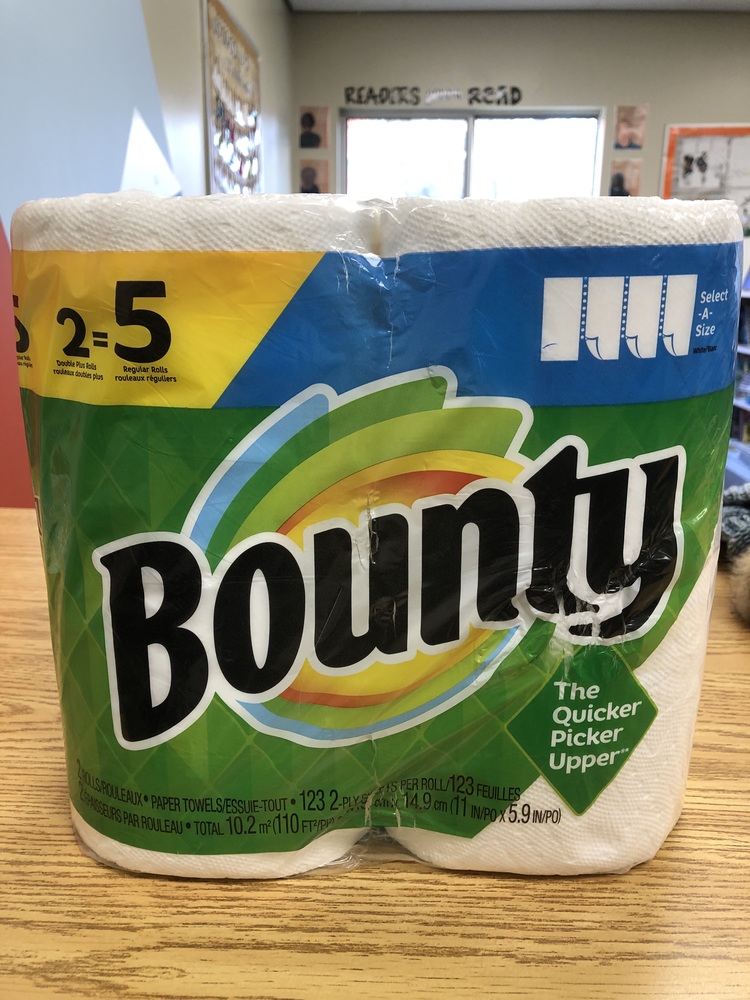 You may have heard Bounty paper towels' famous claim saying their brand is the "quicker picker upper", but is this claim accurate?  The fifth graders wanted to know: Is Bounty really the superior paper towel?  Students have been learning about the scientific method as a way to create and evaluate claims and communicate scientific thinking using evidence and sound reasoning.   This week the students tested the absorbency of three paper towel brands; ToolBox, Tork, and Bounty.  They went through each of the steps of the scientific method and collected data after performing multiple trials. After analyzing the data, the students came to the conclusion that Bounty did, in fact, outperform the other brands.  It absorbed 9-16 more ml of water than the competitors! 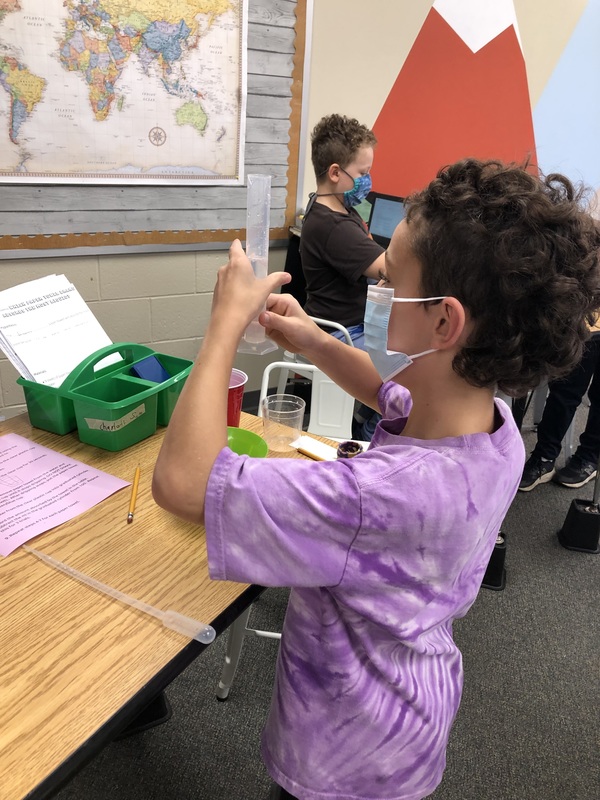