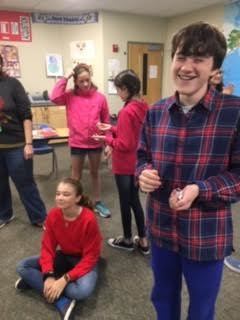 It has been a busy few weeks in the Humanities classroom as we continue in our inquiry about the purpose of government.  In looking at different forms of government, we learned about the differences between the economic systems of capitalism, socialism and communism, which we did the hard way--with Hershey kisses and rock/paper/scissors. 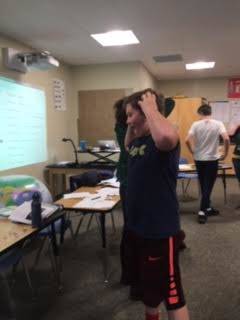 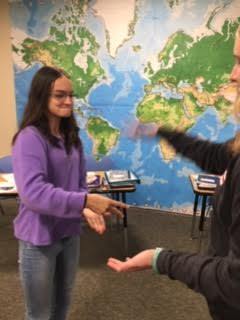 Students then got to the task of writing an argumentative essay where they identified the purpose of government and chose specific governments to analyze in terms of that government's successes or failures in achieving this stated purpose.  Students' choices ran the gamut from the pig’s government in Animal Farm, to the Soviet government under Joseph Stalin to some troubling modern day regimes in Syria, North Korea, South Sudan, Cuba, and Saudi Arabia. Some students chose to focus on governments that they thought were doing well by their citizens, namely Canada, The Netherlands, and Sweden.  Their written analysis was then transformed into a visual where students were asked to show, not tell, their claims about their government. Students did a “see, think, wonder” thinking routine about each of their classmate’s visual depictions. An opportunity was given afterwards for students to clarify any of the ‘wonderings’ of the group. 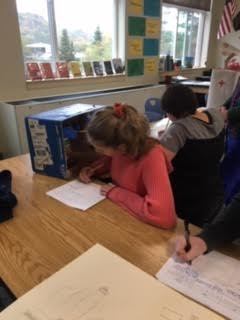 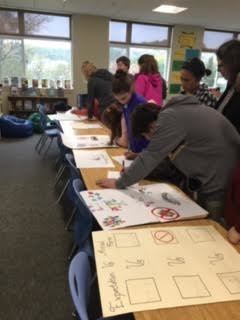 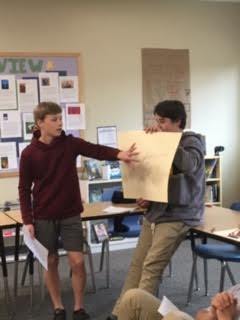 After much focus on writing, the 8th grade has switched gears to focus on our class discussions.  Today marked our first ‘spider web’ discussion, where the students had to collaborate in order to meet the requirements of the class discussion.  I was not a part of the discussion, but sat back and drew a spider web visual of their discussion, which we then debriefed all together. As a class, the 8th graders set goals for how to improve upon their civil discourse skills when we try again next week.  Ask them about what went well, and what was really challenging, and about taking charge of their own discussion.