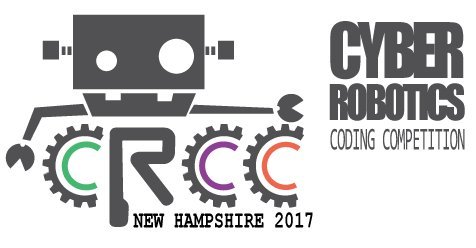 This November and December the 5th-8th grade students at Lyme School participated in the Cyber Robotics Coding Competition. During "Boot Camp" students spent 3 weeks coding up to 54 missions each.  Next the students were challenged to complete 21 more challenging missions during the Week of Code.  Five Lyme School students, Dylan Wilcox, Spencer May, Jack Lange, Juliet Sinkus and June Clark completed all 75 missions and were invited to the Finals Competition.

The final award of the competition was the Governor's Award, presented to "the school with the best overall performance throughout the entire competition process, this includes Boot Camp Week, Week of Code, and results from today's final event,"  We are proud to announce that this award was presented to.......