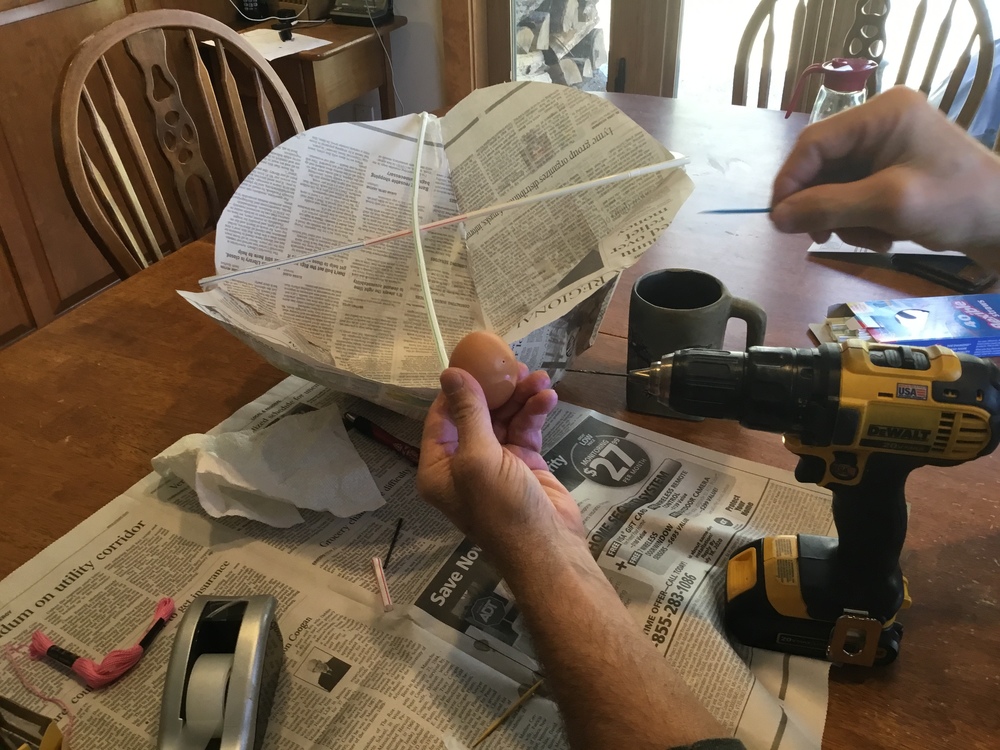 Last week Lyme School students were on vacation, but many students were up to the task of engaging in a series of at-home design and engineering challenges. As usual, Lymies didn’t disappoint with many creative and resourceful creations! Here’s a quick recap and some of the highlights.

We started the week with the challenge of creating rubber band wind up cars. Students got their designer brains in gear with this one. 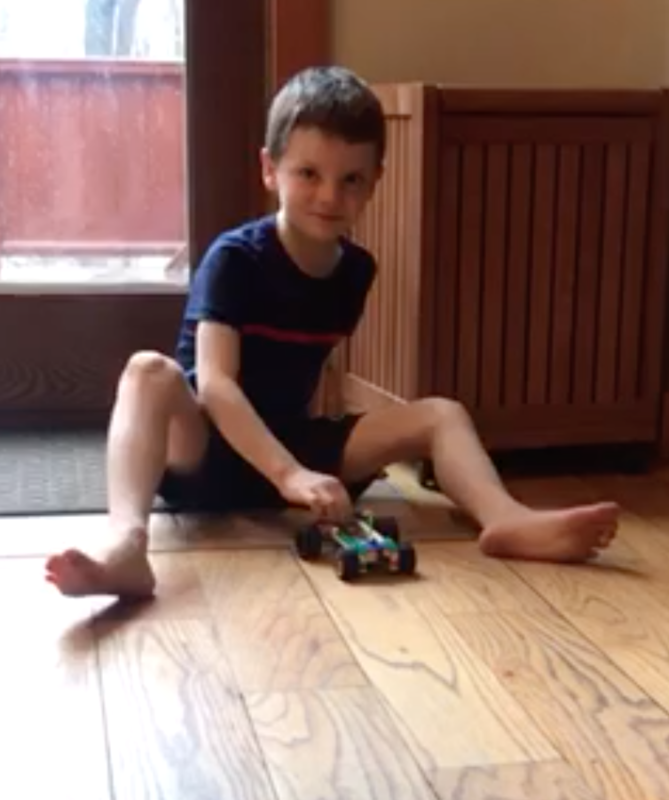 On Tuesday students created a Thing Launcher. No animals or siblings were injured in the creation or launching of things, but rumor has it one thing went 12 feet up in the air! Sounds crazy dozen it? 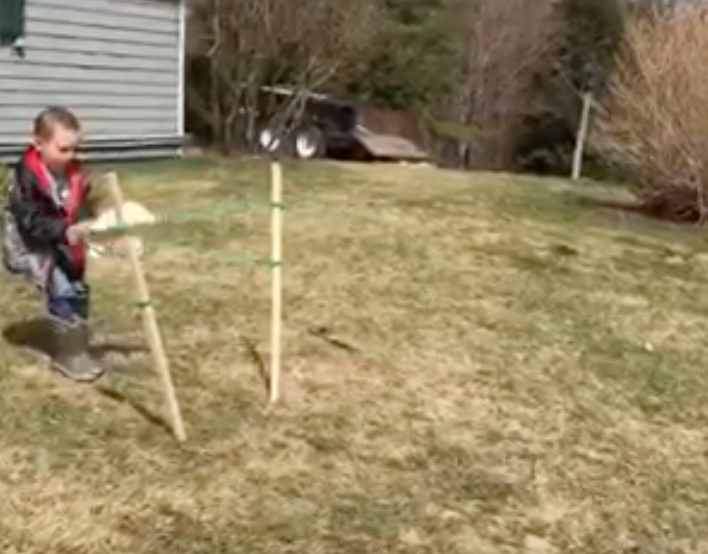 Wednesday's challenges was to create a parachute to soften the impact of an object in free fall. Like a mind, parachutes only work when open. 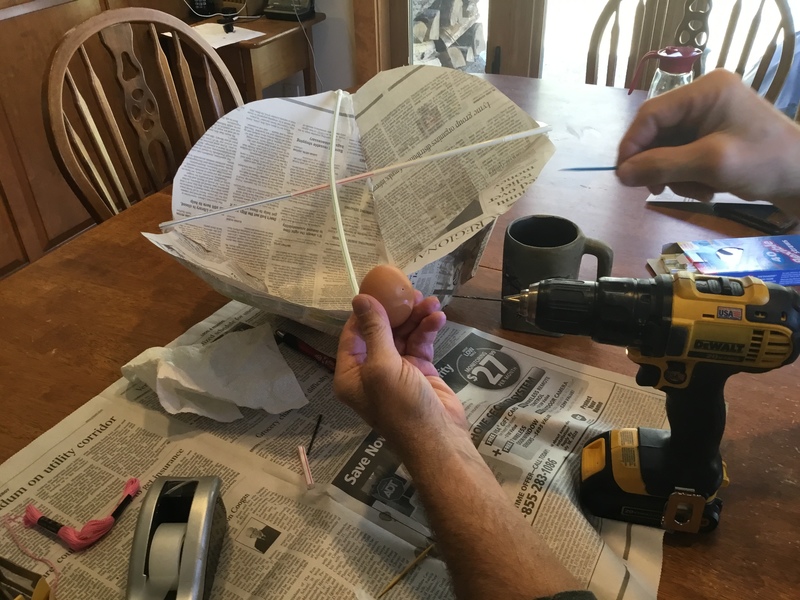 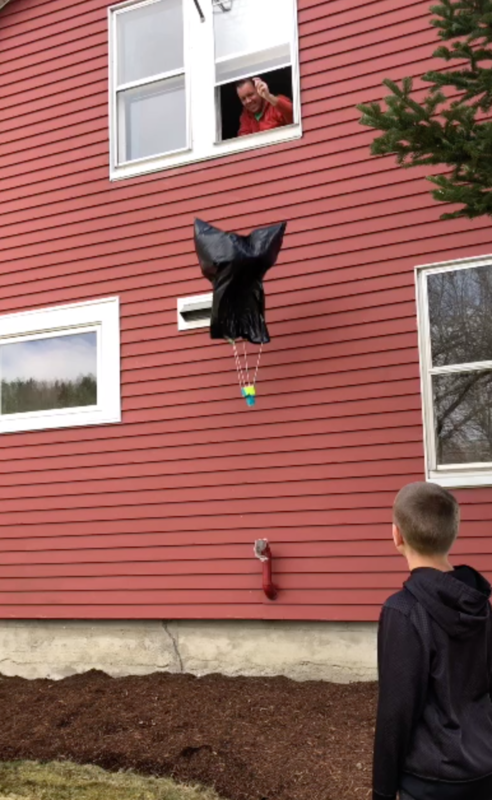 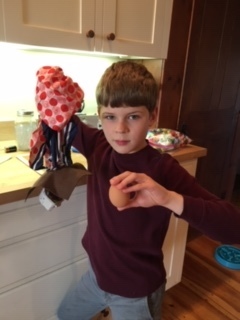 Thursday's challenge was to create a Rube Goldberg machine (an elaborate contraption, or series of chain reactions which ultimately performs a rather simple task). These devices, made entirely of materials lying around the house, really made the ordinary extraordinary. 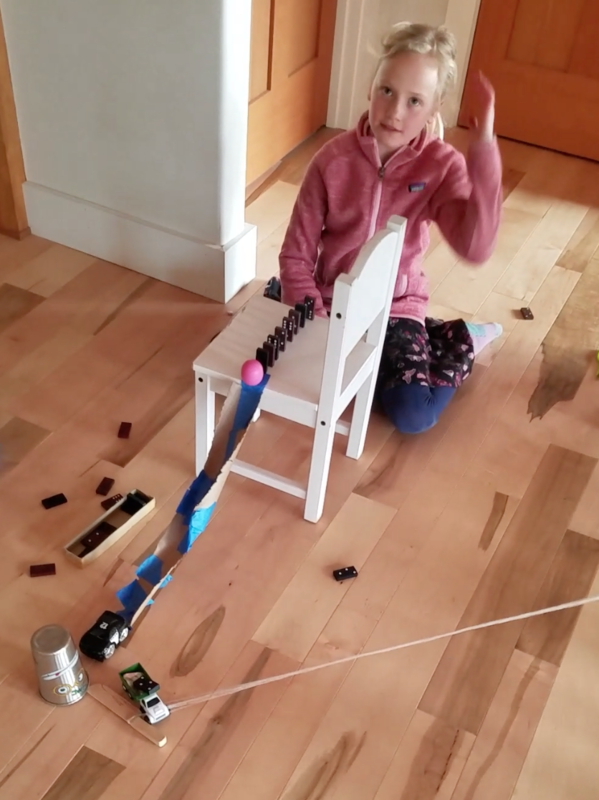 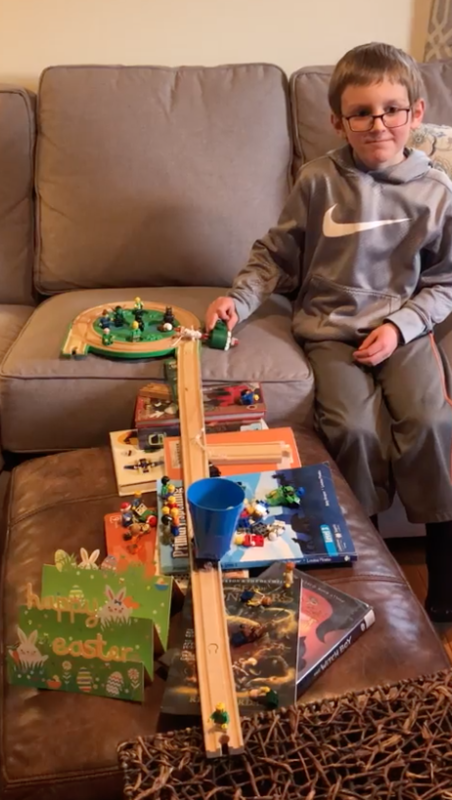 Friday we ended the week with a bang with DIY rockets. It was a blast. 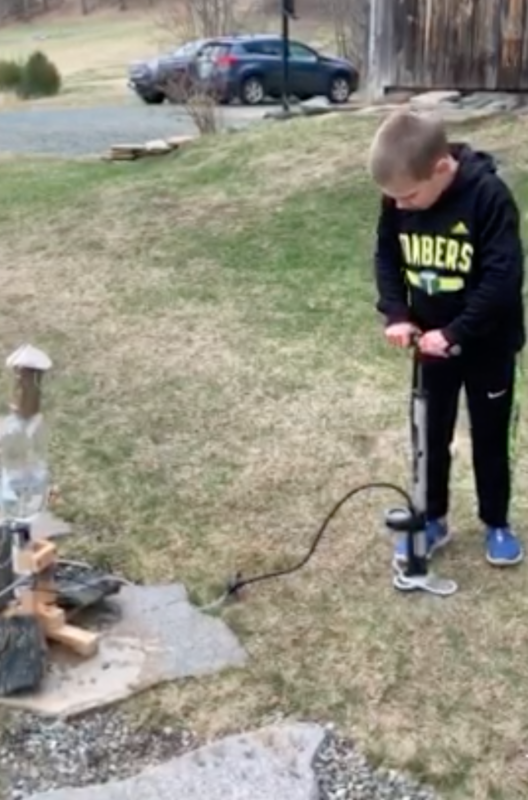 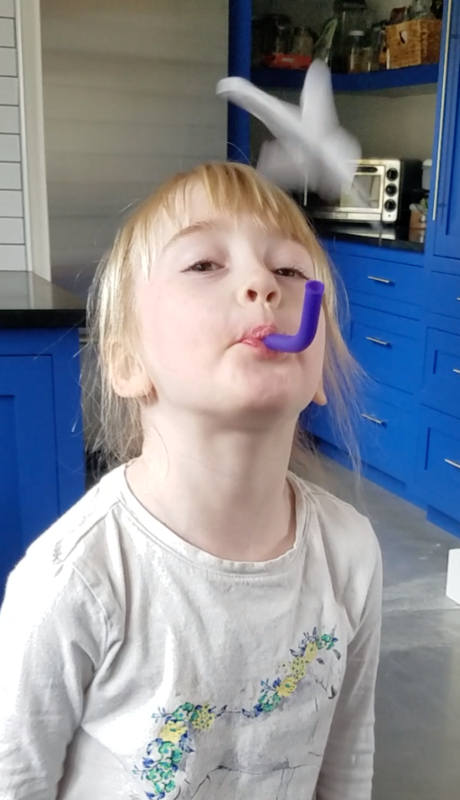