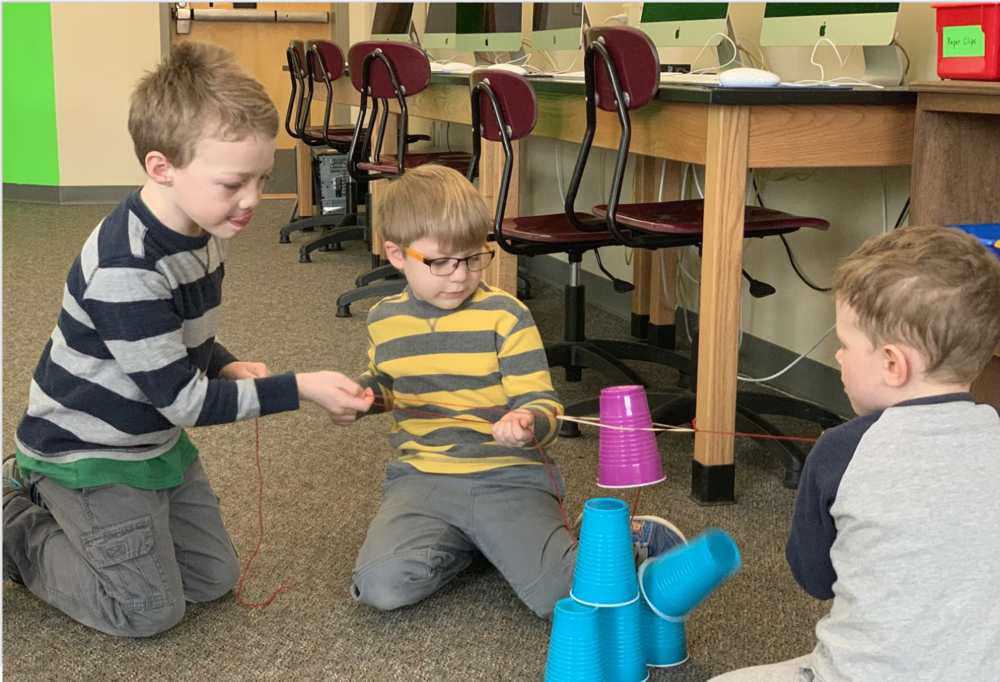 Like so much in life, most of what is newly expected is an "and" versus an "or".  That is to say, as things are created, they do not necessarily replace something else-- which may explain why the idea of a 40 hour week is a quaint, nostalgic memory.

In education, this means as we respond to a changing world, we add to the expectations society has previously identified for schools.  I have often been asked when I speak about how we are trying to reshape education, "You are still focusing on the basics, right?"  The answer is yes, AND we are trying to build skills and habits allow our students to have options and succeeding at those options as they progress.

The foundation of content in education remains traditionally focused on mathematics (through Algebra I), reading, writing, history, science, literature, art etc..  What may have changed is the emphasis to not only know periods of our history, but how they impact other events, how they relate to current conditions and what biases exist in those who write those histories.

We now ask students to not only learn scientific facts, but we also engage them in the process of discovering the answers for themselves.  We are asking students to solve for x and explain how they arrived at their answer, what other ways may they have solved for x, and how they could apply these solutions outside of their textbooks.  We maintain that the skills of creativity previously taught in Art also have a place in engineering.  We ask them not only to know, but to articulate what they know visually, digitally, in writing, and verbally -- in English as well as building the foundations to do so in other languages.

So yes, we value the basics, but also the skills that will differentiate those that were taught, from those that learn.