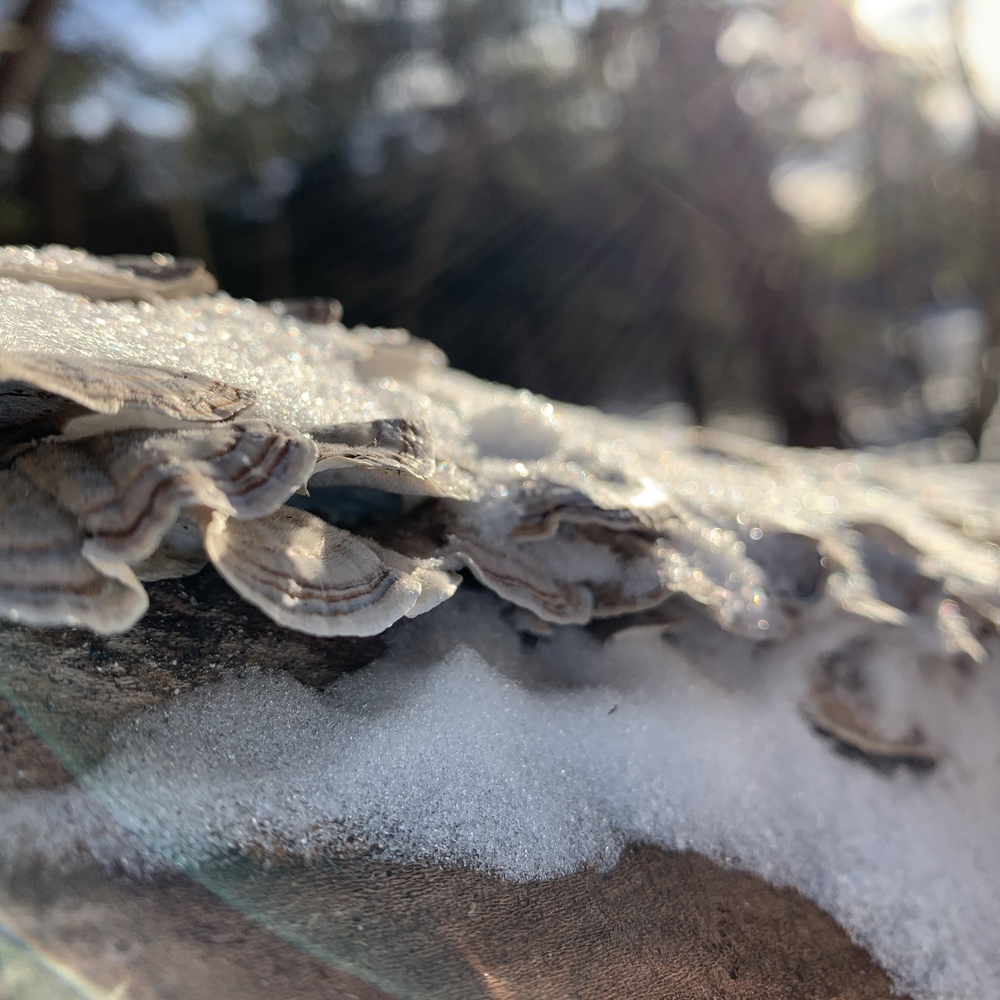 Humanities: Out of Eden Project 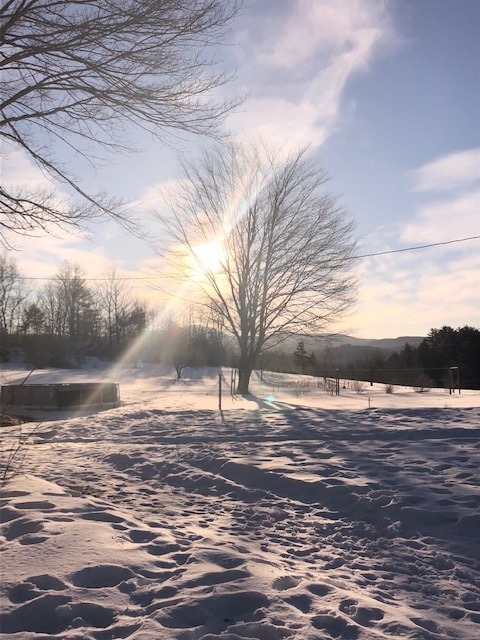 The students in 8th grade Humanities have joined a ‘walking party’ of middle schoolers from around the nation and around the globe to study and learn from the Out of Eden journey of Pulitzer Prize winning journalist Paul Salopek.

Each week we read dispatches and analyze milestones from his journey thus far, complete a ‘footstep’ in our own journey of learning about cultures, and then analyze the posts from the other students in our ‘walking party’.

For example, recently we analyzed the dispatch entitled Camel-ology, learning more about traveling and caring for camels than any of us had ever thought to ask.  Along with this dispatch, we had the opportunity to see photographs of the camels as well as the unbelievable landscape that Salopek was walking through in Saudi Arabia when he posted this dispatch.

The ‘footstep’ assignment following this was for students to take a walk in their own neighborhood, slow down, and notice the things around them. They each took two photographs from this walk, wrote a reflection about the pictures, and posted both the images and the reflection to our Out of Eden Learn platform.  They then had the opportunity to analyze and comment on photographs and reflections that were posted from a students in our ‘walking party’.

I will just say that the lush flowers and fauna of Singapore in March stand in direct contrast to the photos of icicles and snow covered fields that our students were posting! 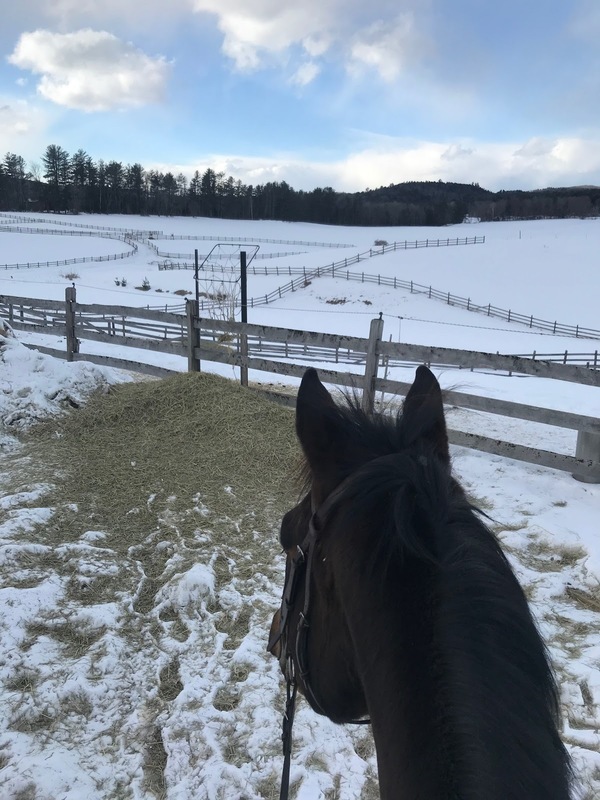 Alongside our Out of Eden Learn Project, the 8th grade has engaged in inquiries surrounding the Second World War.  We looked at primary source documents outlining the decision to incarcerate Japanese Americans after the attack on Pearl Harbor and debated the driving factors for this decision.

We read the book Night by Elie Wiesel, discussed the concept of Universe of Obligation and wrote about themes that stood out in this powerful book.  Furthermore, we read Wiesel’s famous Nobel Peace Prize Acceptance Speech and listened to his Perils of Indifference speech, both given decades after the end of World War II, to analyze and question whether the legacy of the Holocaust has changed the way that the world tolerates or intervenes in genocide.

Finally, we read and annotated primary source documents looking at the decision to drop the atomic bombs which ultimately ended the Second World War. Students read about the Just War Theory and then held a student-run spiderweb discussion debating the question ‘Was the decision to drop the atomic bombs morally justifiable?’, where students were expected to back up their comments with text evidence and analysis directly from the documents.

Next up in Humanities we will be reading the book The Omnivore’s Dilemma by Michael Pollan.