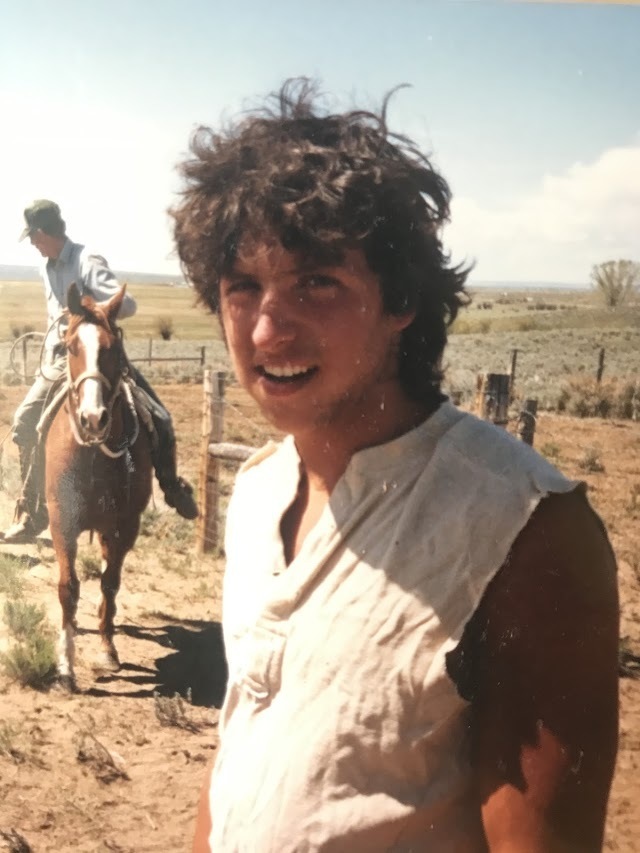 We have been reading and learning from a collection of biographies that include videos, short stories, poems, and novels. Students have also worked in groups to develop open-ended questions one might ask when interviewing someone for their biography.

As a whole class, 4th graders have interviewed Mr Valence and wrote his biography. As a final activity, each kid recreated the whole process to interview a parent at home, gather a photo or two, then come back to school with the research to construct their biography. 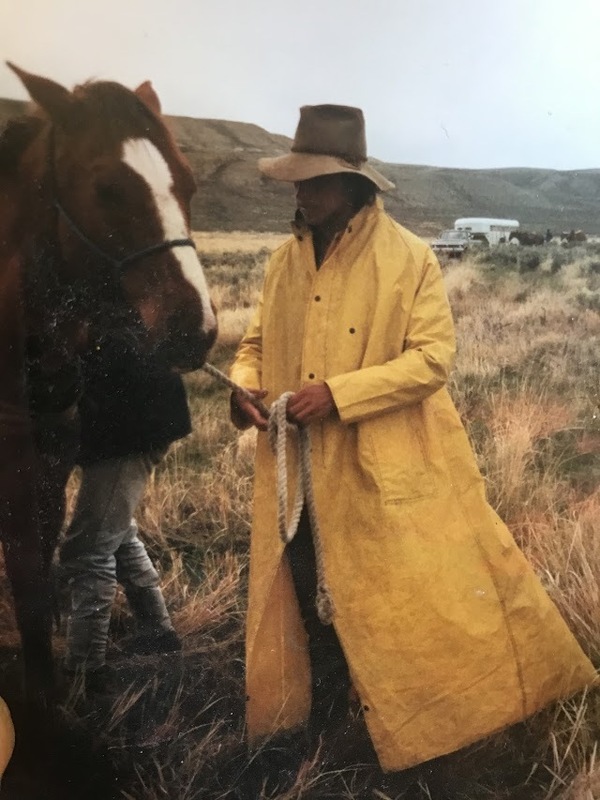 Here is the Story of Jeff Valence: Written by Fourth Grade 2019:

If you think of our principal as an average man, you must have gotten mixed up, because well, he’s just incredible. First of all, Mr. Valence is only here because he had an experience with school leaders who were not as kind as him. But we’ll get to that later on. Here, I’m going to start with the beginning of his story.

Jeff Webster Valence was born in Lowell, Massachusetts, in 1967.  As a kid, Jeff always dreamed that his home teams, the Red Sox and the Patriots, would win! He also spent a lot of time wishing for more legos to build with. Growing up, he lived with his mom, and his dad, plus his two older brothers who constantly pestered him. Another challenge for Jeff, was learning to read with dyslexia.  Although later in life, he realized that this obstacle only helped him to be a better learner able to see many connections.

As a young adult, Jeff loved to hike, ski-race, and play baseball.  In his free time, Jeff enjoyed building and repairing many different things.  Family vacations often took him to many places; such as Sweden and Denmark. Sadly, when he was only nineteen his Mother passed away.  To cope with his Mother’s death, Jeff explored the wilderness of Canyonland, Utah, by himself, carrying just a backpack and his thoughts.  Jeff mentioned, in his interview, throughout the year-long backpack trip, he only brought with him what he could carry in a dead run.

A couple years after his trip, Jeff started a family of his own and began toward his career in education.  He was determined to become the kind of administrator who understood teaching and learning. This principal was motivated to change the experience of school for both students and teachers.  Now as the Principal of the Lyme School every single day gives Mr. Valence hope, and a reason to be happy.

When he retires he hopes to find something as satisfying as being a principal. He knows that one of his silver dollar dreams is to build a solar powered home off the grid.  Throughout his many years in education, Mr. Valence is hoping to be remembered for making a difference in the lives of many, and for his kindness. 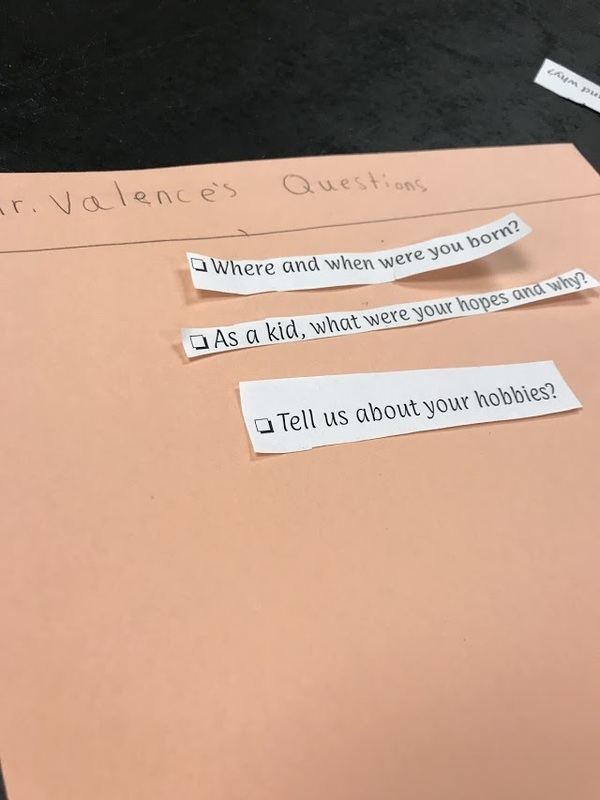